Jekyll supports the use of Markdown with inline HTML tags which makes it easier to quickly write posts with Jekyll, without having to worry too much about text formatting. A sample of the formatting follows.

Tables have also been extended from Markdown:

Here’s an example of an image, which is included using Markdown: 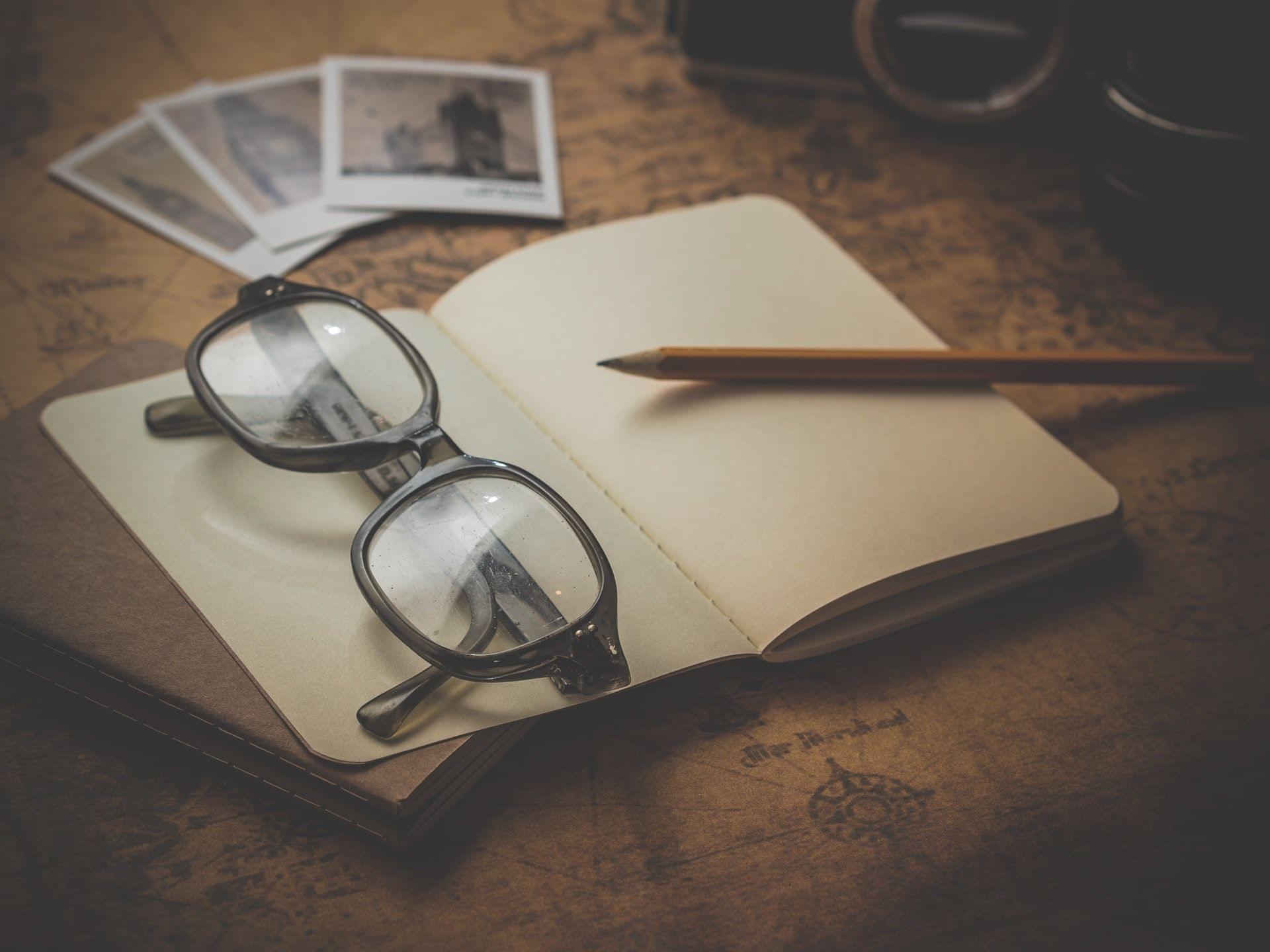 Highlighting for code in Jekyll is done using Base16 or Rouge. This theme makes use of Rouge by default.

Alternatively, they can be shown on a new line: